If you want to feel Chania at its authentic best, head to the villages. Some are mountainous and others coastal, but all capture the essence of Chania: the traditions, customs, contact with nature and the gloriously slow living of locals who greet you like an old friend. Taking your time to explore some of the 34 Apokoronas villages will reward you over and over.

Vamos
A natural starting point to your village-hopping tour, Vamos is the biggest village of the Apokoronas. That, though, doesn’t stop it retaining a wonderful mountain village feel, with plenty of shops with local products to browse through and alleyways to explore. There’s also an excellent cheese factory and a 13th-century chapel to visit and, each July, Vamos hosts one of Crete’s largest jazz festivals. 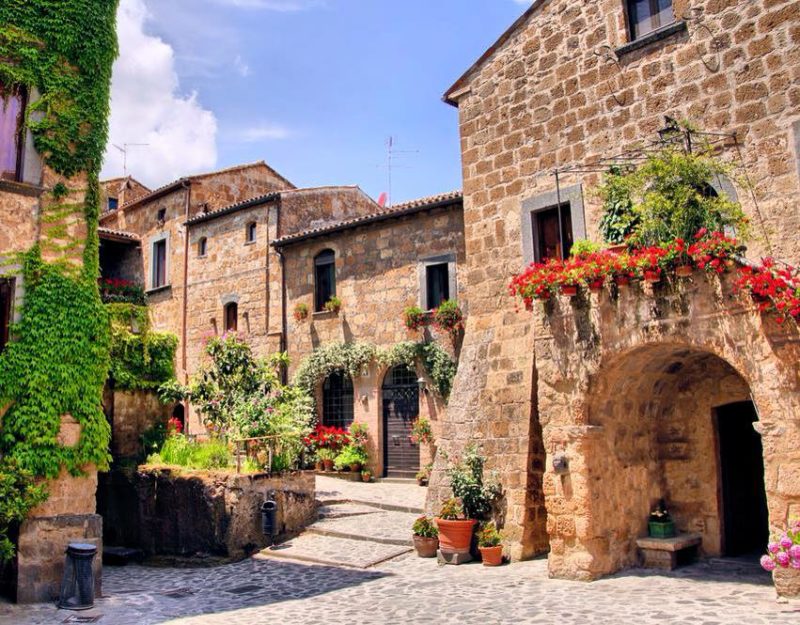 Douliana
With 40 houses and a total population of 200, there’s a wonderfully cosy feel to this village, which is 100m above sea level. You could spend your time just soaking up the atmosphere of the central square but you should also try one of the short walks from the village. There’s one that passes through a forest to Gavalohori. 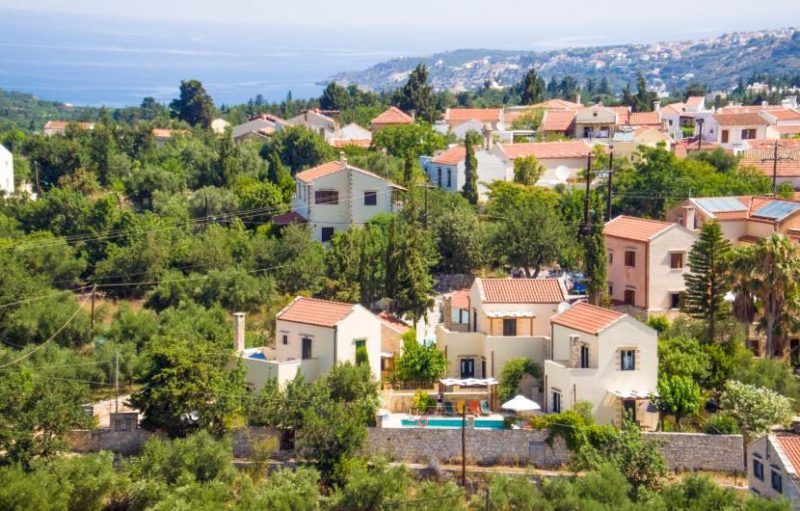 Gavalohori
You’ll enjoy the stone houses, paved streets and churches, and especially the super-traditional Cretan coffee shops of Gavalohori. There’s an interesting Folk Museum – with local costumes, old coins, weapons and traditional items of daily use – and a local Women’s Cooperative has a shop that keeps old crafts alive, such as kopaneli, a form of lace needling with Byzantine roots. 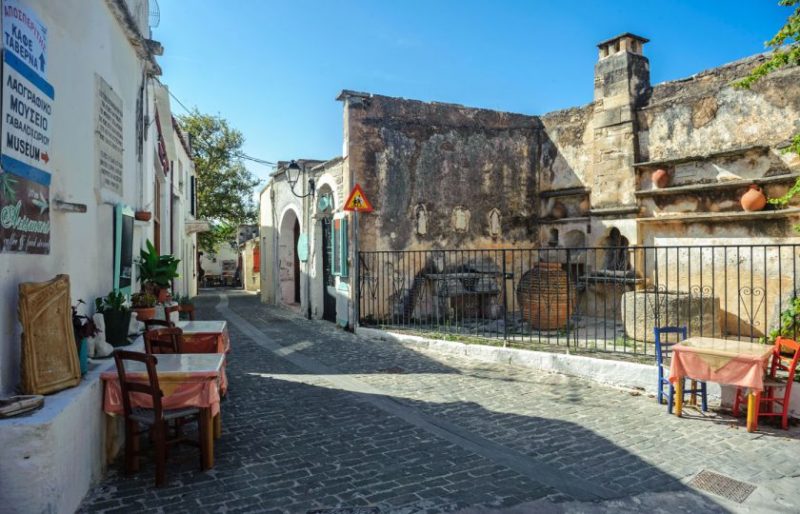 Kalyves
If you’re looking for a village by the sea, Kalyves is a great choice. There’s an old and new section to the village, but that hasn’t stopped it retaining all its traditional feel. There are plenty of eating options, and accommodation too. Best of all, there’s a beach just before the entrance, so your village-hopping doesn’t interrupt your daily dose of beach-time. 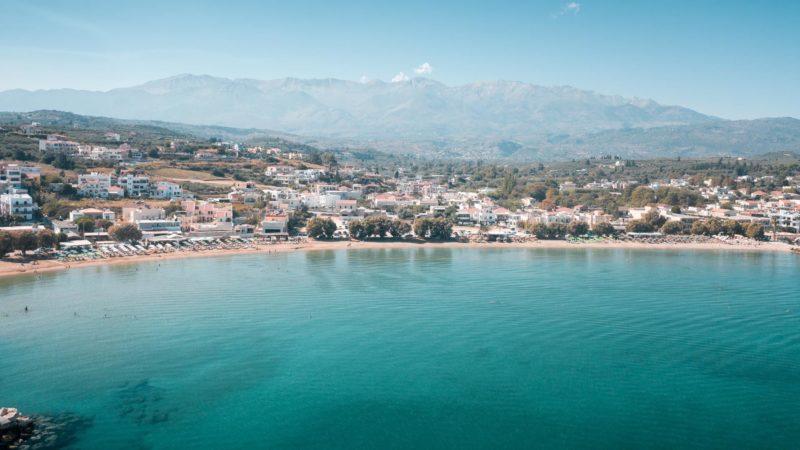 Fres
Built on the foothills of the White Mountains, at an altitude of 220m, Fres is surrounded by olives groves and vineyards. Its large main square is the centre of village life and just outside the village is the intriguingly named church of Panagia of the Two Rocks (it was built on a rock that tumbled down the mountain and another boulder lies nearby).

Vrises
Set within a green valley and characterised by running water (its name means springs), bridges and waterside tavernas and cafes, Vrises is a village dominated by nature. Just east (on the road to Rethymno), there’s a bridge dating to Greco-Roman times – the so-called Greek Kamara. And close by is Crete’s only natural lake, Lake Kourna. If you’re lucky enough to order antikristo (lamb cooked next to, not over, the flames) in a taverna that has traditional Cretan music, you’ll want to stay here forever. 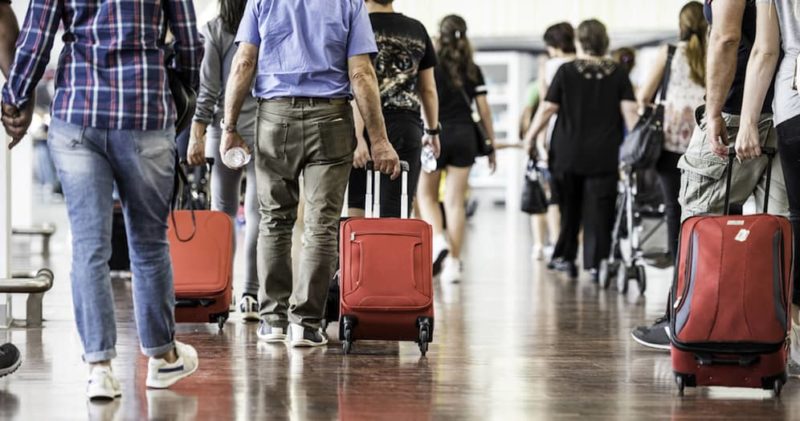 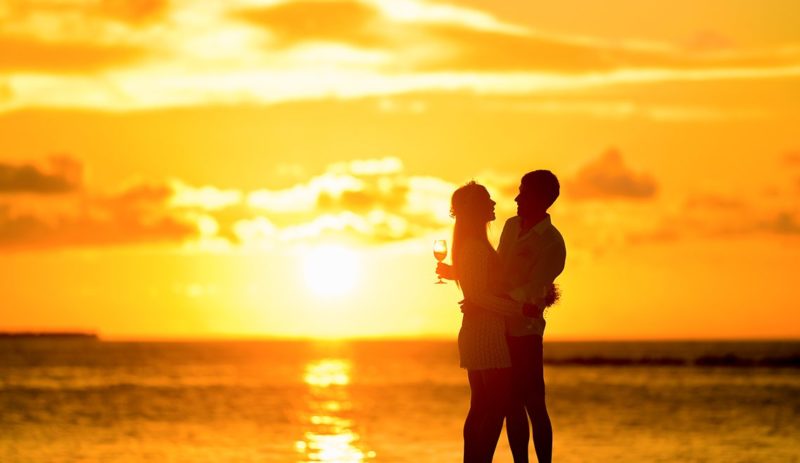 Live your romance in Chania 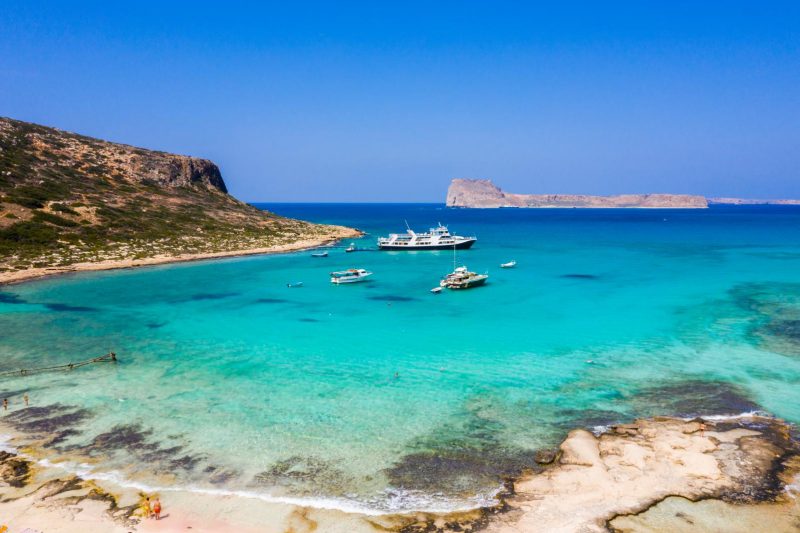 The best beaches in Chania 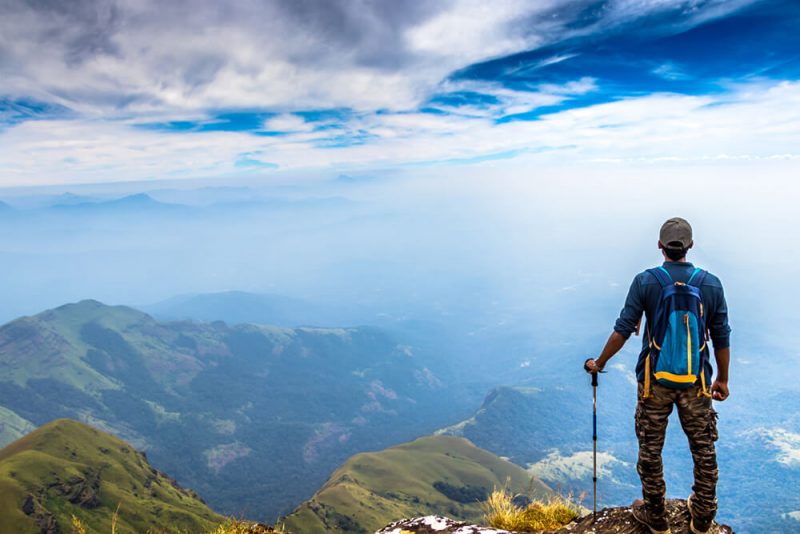 Take a walk into Cretan Spring 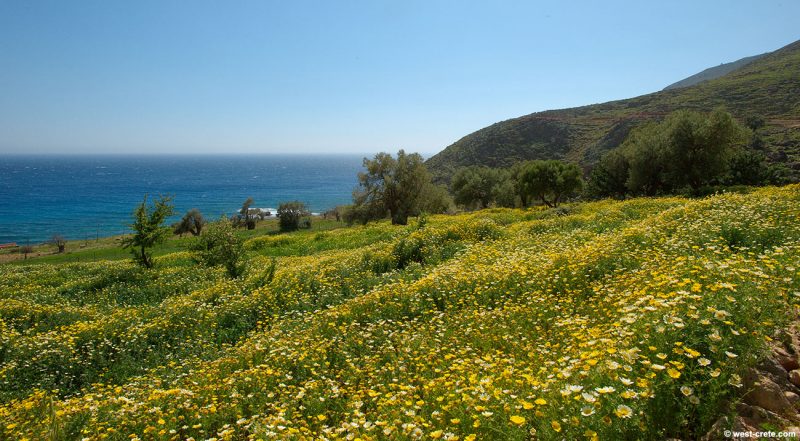 Sign up for our newsletter, and we‘ll keep you updated for all events and offers.